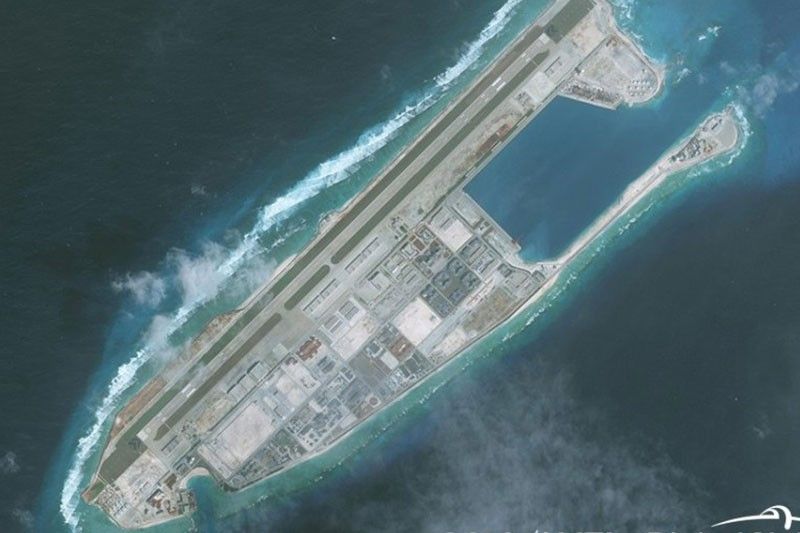 While the rest of the world is busy battling the coronavirus pandemic, China, where the virus originated, has taken advantage of the countries’ preoccupation by building new facilities on Philippine-claimed territories in West Philippine Sea.