A US amphibious assault vehicle trundles past Philippine Marines taking position during a simulated beach landing as part of the annual Balikatan military exercises at a Navy training camp in San Antonio, Zambales yesterday. MANILA, Philippines — Some 340 Filipino and American troops stormed and neutralized “enemy” positions along the coastline of San Antonio, Zambales Read More 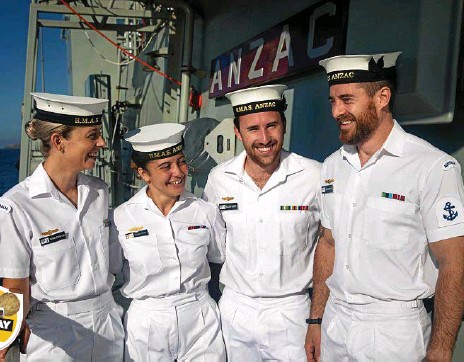 By: Allan Macatuno, Julius N. Leonen A US Los Angeles class attack submarine docked at the Subic Bay Freeport Zone on Thursday for a routine port visit. The port call in Subic Bay was the ninth and last for the USS Bremerton (SSN 698), said Commander Travis Zettel, the submarine’s commanding officer. “This is Bremerton’s Read More 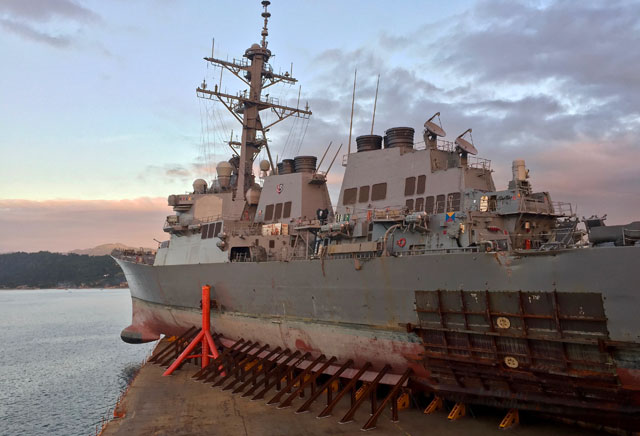 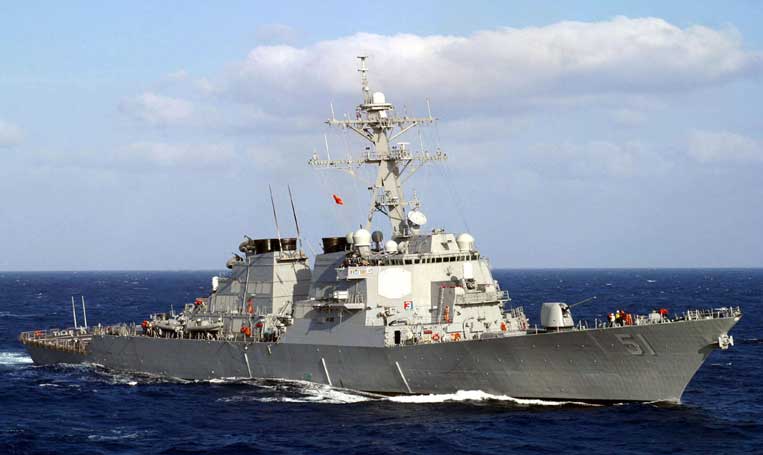 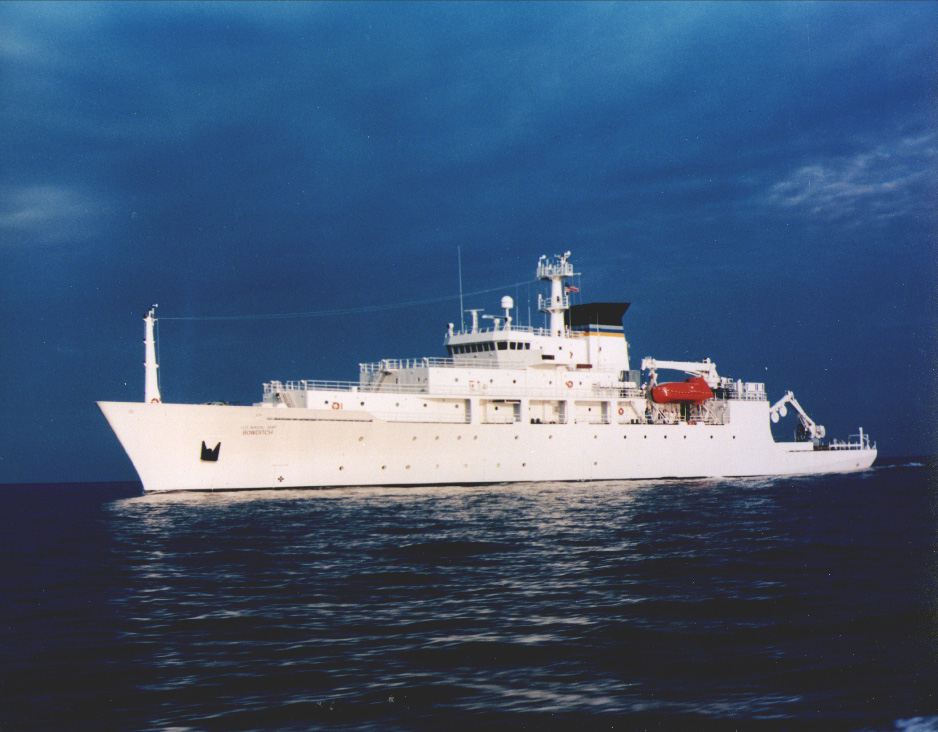 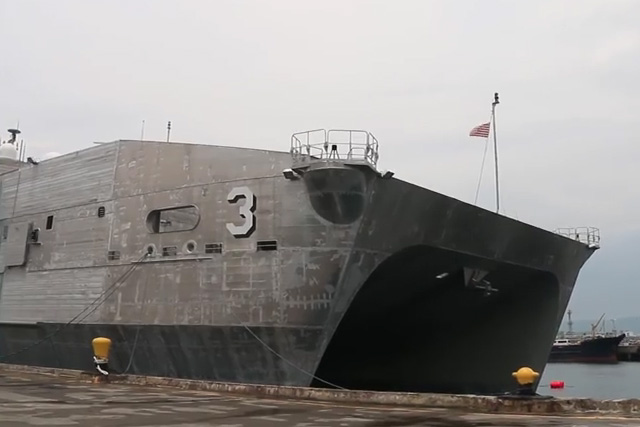 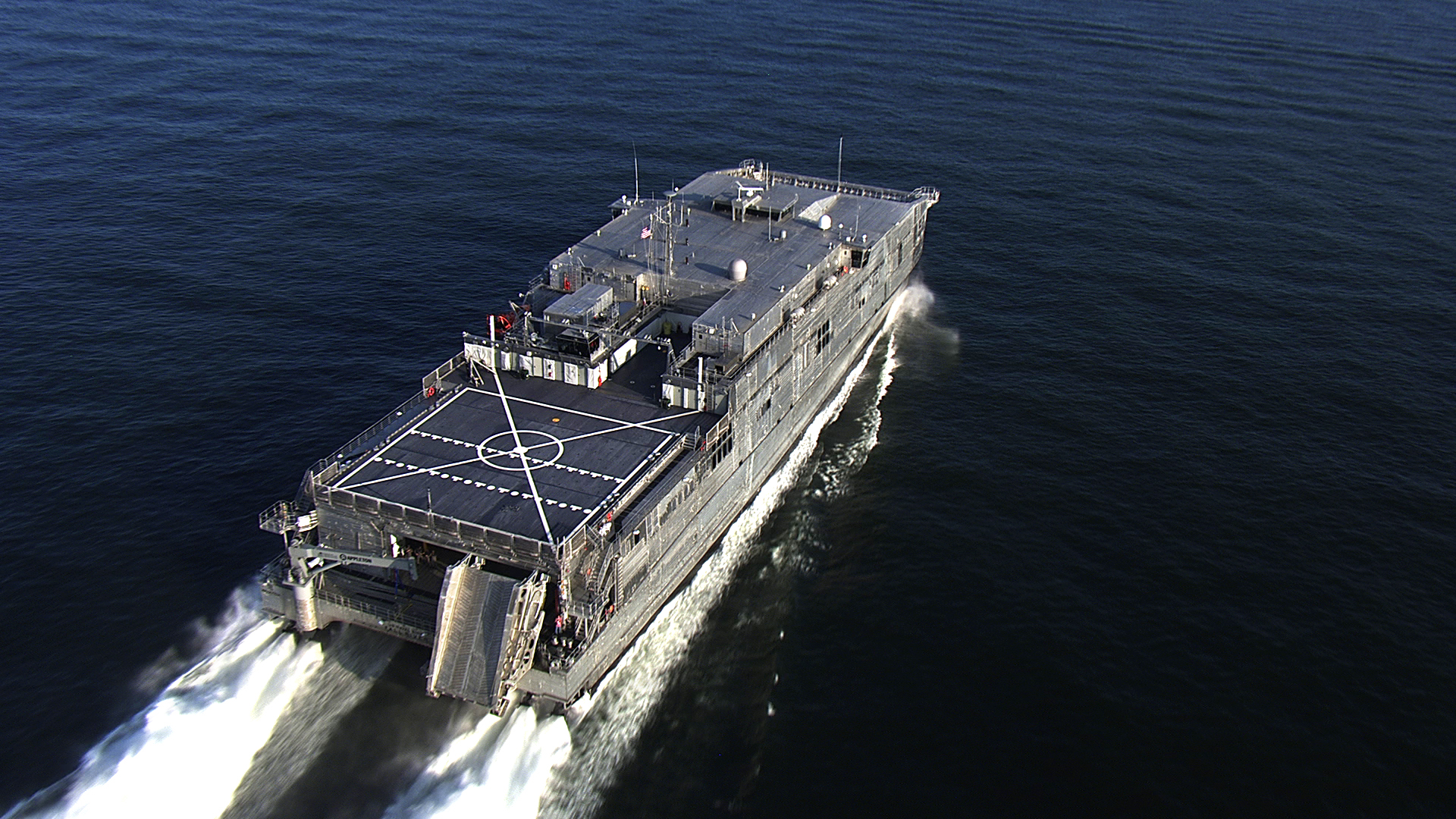 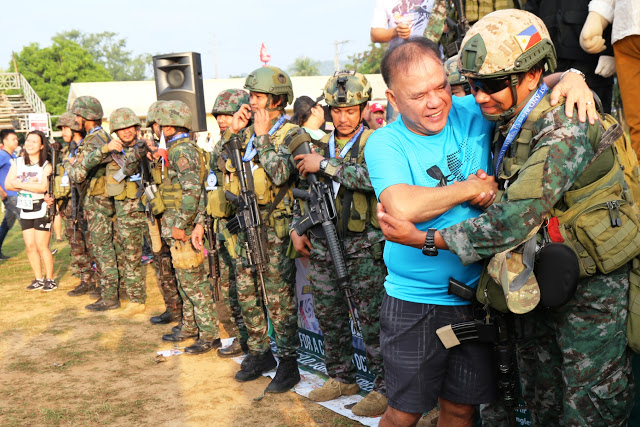 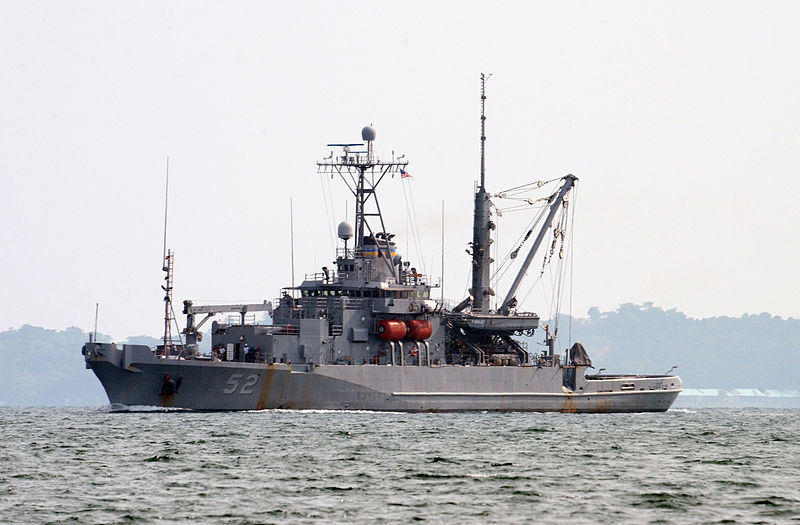 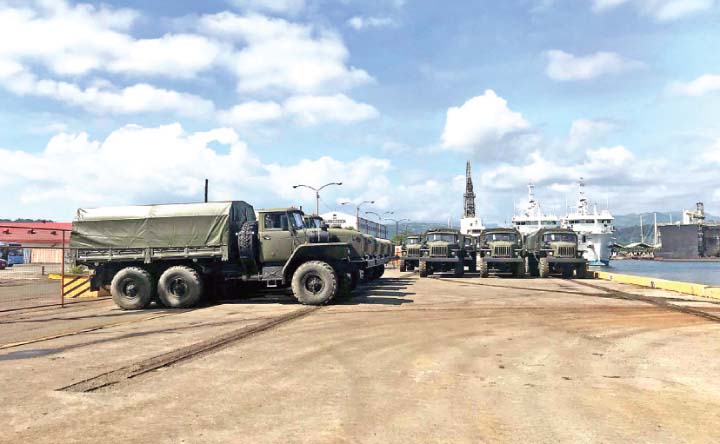 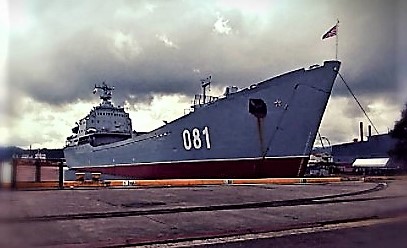