Miggy Quirino narrowly edged out Clifford Pusing for the men’s Super Sprint title in the opening leg of the 2018 National Age-Group Triathlon (NAGT) series on Sunday at the ACEA Resort area at San Bernardino in the Subic Bay Freeport.

Meanwhile, Moira Erediano won the women’s Super Sprint title with 45:27 followed by Jana Macalalad with 46:30 and Marielle Estreba at 48:04.

National team member John Chicano handily outperformed teammate Nikko Huelgas 2:05:27 to 2:08:11 while on the distaff side Kim Kilgroe took advantage of the retirement of Claire Adorna during the bike leg to finish first with 2:22:41.

The trio of Jojo Santos, Christian Sabinorio and Jan Dennis Borbolla won the All-Men relay title with 2:41:08 while the team of Heinrich Gasacao, Renz Formoso and Lou Aguion bagged the Relay-Mixed title with 3:00:20.

Miggy Quirino narrowly edged out Clifford Pusing for the men’s Super Sprint title in the opening leg of the 2018 National Age-Group Triathlon (NAGT) series on Sunday at the ACEA Resort area at San Bernardino in the Subic Bay Freeport.

Meanwhile, Moira Erediano won the women’s Super Sprint title with 45:27 followed by Jana Macalalad with 46:30 and Marielle Estreba at 48:04.

National team member John Chicano handily outperformed teammate Nikko Huelgas 2:05:27 to 2:08:11 while on the distaff side Kim Kilgroe took advantage of the retirement of Claire Adorna during the bike leg to finish first with 2:22:41.

The trio of Jojo Santos, Christian Sabinorio and Jan Dennis Borbolla won the All-Men relay title with 2:41:08 while the team of Heinrich Gasacao, Renz Formoso and Lou Aguion bagged the Relay-Mixed title with 3:00:20.

With February (and Valentine’s Day!) just right around the corner, it would seem that romance is in the air. In addition to playing the cheesiest love songs over speakers, commercial establishments have also started decorating their shops with red-colored ornaments and heart shaped décor.

And it would seem that even the night sky itself has decided to join in on the festivities. A rare event, that last happened about 150 years ago, will grace tonight’s sky. Known as a super blue blood moon (what a mouthful, eh?), this occurs when a blue moon and a lunar eclipse both happen while the moon is at its closest point to our planet (also known as perigee or super moon).

Despite it’s name, a blue moon does not necessarily imply that the moon will be blue colored as it refers to the rare occurrence of a second full moon within the same month. A blood moon, on the other hand, is the result of the moon taking on a reddish color due to the sunlight reflected by the earth’s atmosphere during a lunar eclipse. The super moon results in the moon appearing 14% larger and 30% brighter than usual.

All three combining will surely result in quite a spectacle. In fact, at least five telescopes have been set up in the PAGASA Astronomical Observatory on the campus of the University of the Philippines Diliman for use by the public. It will also be visible from other parts of Asia, Middle East, Russia, Australia and portions of western North America

Thankfully, the celestial event may possibly be seen by the naked eye in any place in the Philippines – assuming that the skies remain clear for the rest of the evening. The super blue blood moon is expected to begin around 6:49 PM tonight and should last until 9:29, according to PAGASA.

The last time that this phenomenon was visible was on May 31, 1844 in the eastern side of the United States of America. While a variation of the spectacle occurred in 1866, it happened while the moon was at its most distant from the earth. Scientists predict that the next time a similar occurrence will happen will be on 2028, but by then, it will not be coinciding with a super moon.

The moon has ever been a source of inspiration for many poets and the subject of a lot of romantic music. And indeed, there is something haunting about the pale light from the moon. Something about the way that it changes as each day passes but in time, returns to the way it was. Every night, it becomes a different version of itself, sometimes weak and ashen yet sometimes intense and dazzling.

From the usual 4-5 hours of travel by land from Bataan to Pasay City, travelers can now reach the Mall of Asia (MOA) in exactly 50 minutes with the launching of the air-conditioned Fast Ferry boat via Manila Bay.

Operated by the 1Bataan Integrated Transport System under its president Goody Ilagan, commuters will also be given free shuttle service from Orion Port all the way to Dinalupihan in the North and AFAB-Mariveles to the South, making travel easier and more convenient.

Governor Abet S. Garcia initiated the establishment of a reliable, safe and speedy ferry service between Bataan and Metro Manila with the help of Ilagan, a known hotelier, to serve public commuters through a Public-Private Partnership (PPP).

The indigenous families in the highlands of Subic and Olongapo now have access to inexpensive medicine thanks to three new botikas, courtesy of Redondo Peninsula Energy Inc.

Botikas sa Sitio provides access to affordable medicine and hygiene items for its partner community. The program also provides jobs for the neighborhood once the botikas operate as cooperative stores.

RP Energy is the developer of a 600 megawatt Circulating-Fluidized-Bed coal-fired power plant in Subic. The plant will supply energy for the Luzon power grid.

“Our dream is for our Aeta brothers and sisters to achieve economic empowerment so that time will come they will no longer need to solicit from politicians,” Santana stated.

Economic managers have approved the P50-billion Subic-Clark Railway project that would not only connect the two industrial hubs in Central Luzon but also eventually be part of the larger network of rails connecting major seaports in Luzon island.

As such, it would be next for approval by the Neda board, chaired by the President.

Dominguez noted that once completed, the project would be part of the railway network connecting Subic, Manila and Batangas, which host busy ports.

Besides the Subic-Clark Railway, also to be rolled out are rail systems connecting Clark to Malolos, Bulacan, to Manila, and to the Bicol Region through Laguna and Batangas provinces.

Neda Undersecretary Rolando Tungpalan told the Inquirer on Saturday that the Subic-Clark Railway would be financed by the Chinese government.

The Department of Finance earlier said China might provide a $947.64-million loan to roll out the railway system.

Last November, Dominguez and the Chinese commerce vice minister and international trade representative, Fu Ziying, signed a memorandum of understanding “to jointly identify and study an indicative list consisting of the second basket of key infrastructure cooperation projects for possible Chinese financing,” which besides the Subic-Clark Railway also included the Davao City Expressway, as well as the Panay-Guimaras-Negros Inter-Island Bridge.

The first basket of infrastructure projects to be funded by China included the Metropolitan Waterworks and Sewerage System’s New Centennial Water Source-Kaliwa Dam.

A gigantic ship such as the TEU class container vessel is now considered as one of the biggest commercial ships in the world, and the best part is that it is 100-percent made in the Philippines, crafted mostly by Filipinos.

TEU or Twenty-Foot Equivalent Unit is used to measure a ship’s cargo-carrying capacity. One TEU is equivalent to a standard 20-foot shipping container, or 20-feet long by 8-feet tall.

The newly-built container ship measures 400 meters in length, 59 meters in width, and 33 meters in depth. Its deck is as big as four football fields.

It can transport up to 20,950 units of 40-foot shipping container which, when lined up one after another, would reach 12.5 kilometers long.

While it is Korean in terms of production and design, he is proud to have experienced world class craftsmanship and professionalism of the Filipino ship makers.

“We’re very proud of it, with the Philippine workers and the staff, very proud of them. They are so organized, so kind, and so skillful. Wonderful, you know, workers. Our relationship between Korea and Philippines is fantastic.” Jo said.

In her speech, Arroyo recalled how Hanjin Heavy first invested a $1 billion to set up the shipbuilder during her term in 2005.

While Hanjin Heavy thrived in the Philippines, Arroyo advised the company to prepare for the coming challenges as a result of changes in the world economy.

“Even though we are now recovering from the global recession, petroleum production has gone down, the demand for oil tankers has gone down. So, the ship-building industry continues to have its challenges,” Arroyo said.

Because of the world class craftsmanship that showcased Filipino talent in building the ship, Senator Richard Gordon is encouraging maritime academies in the Philippines to include or highlight naval architectural design in their curriculum.

“It is high time, I think, that part of the contribution of Hanjin should be to welcome maritime design. But before they can do that, our government must therefore make sure that part of naval architectural design be incorporated in the naval courses or the maritime courses of the maritime academies all over the Philippines,” the senator noted.

The newly-built vessel is the first of three 20,600-TEU class Ultra Large Container ships and is to be delivered by Hanjin Heavy to French shipping company CMA CGM SA, three years after the contract was signed in April 2015. —VDS, GMA News 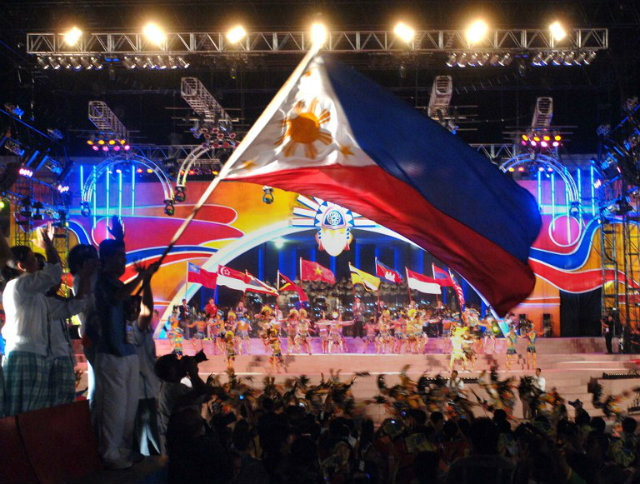 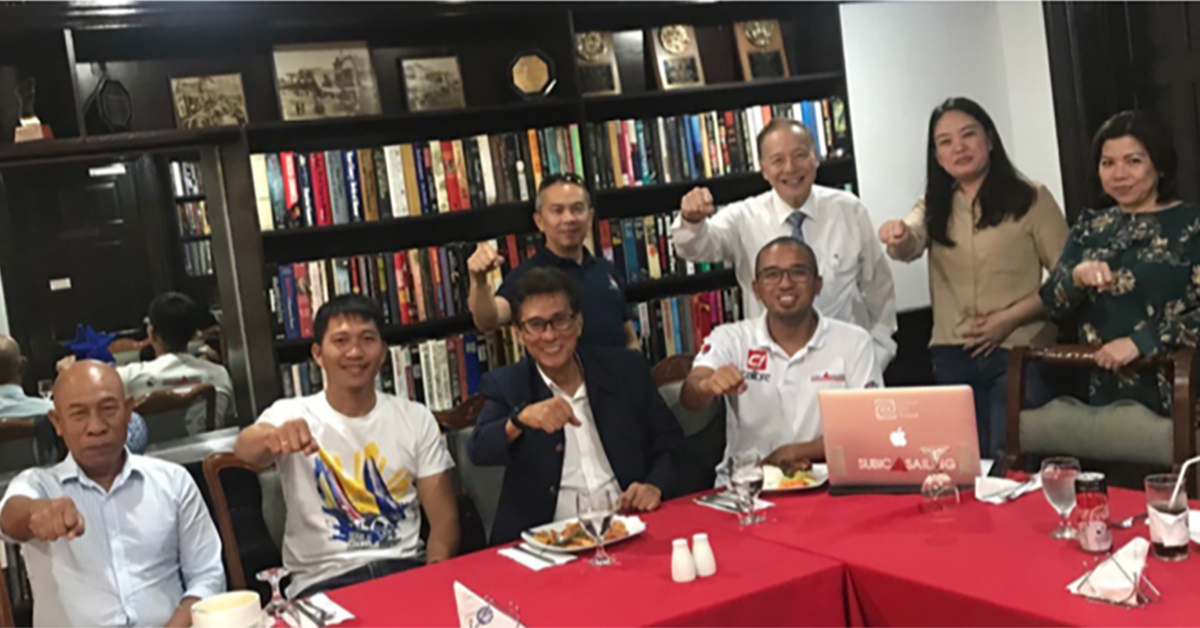 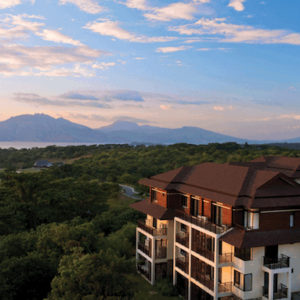 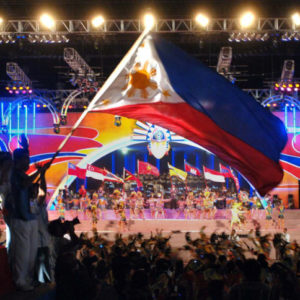 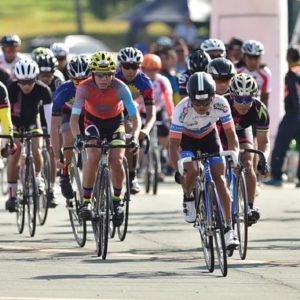 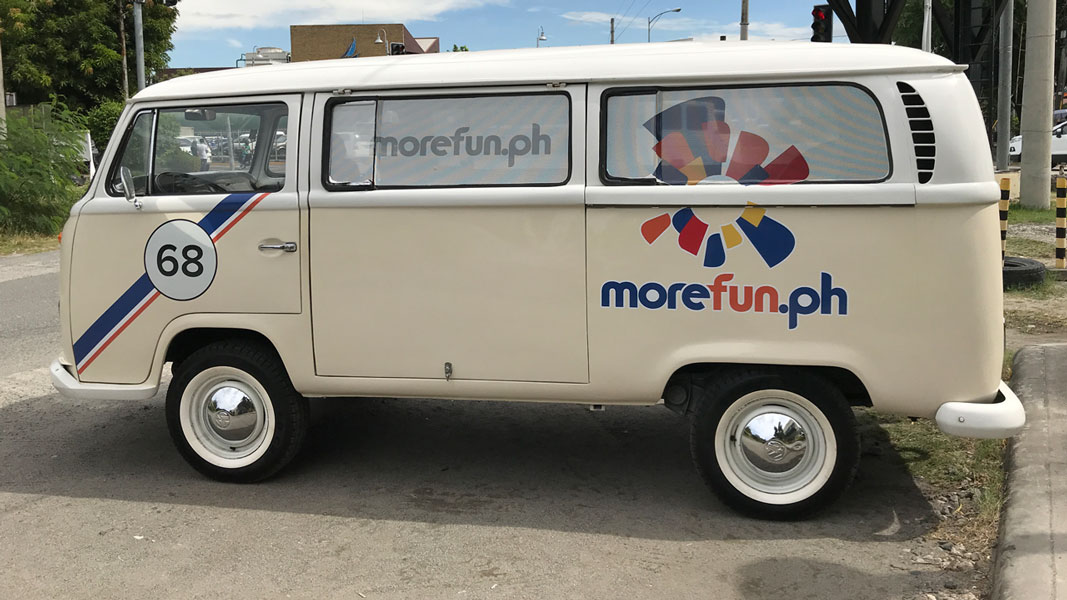 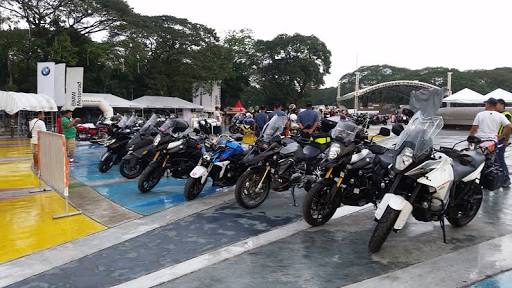 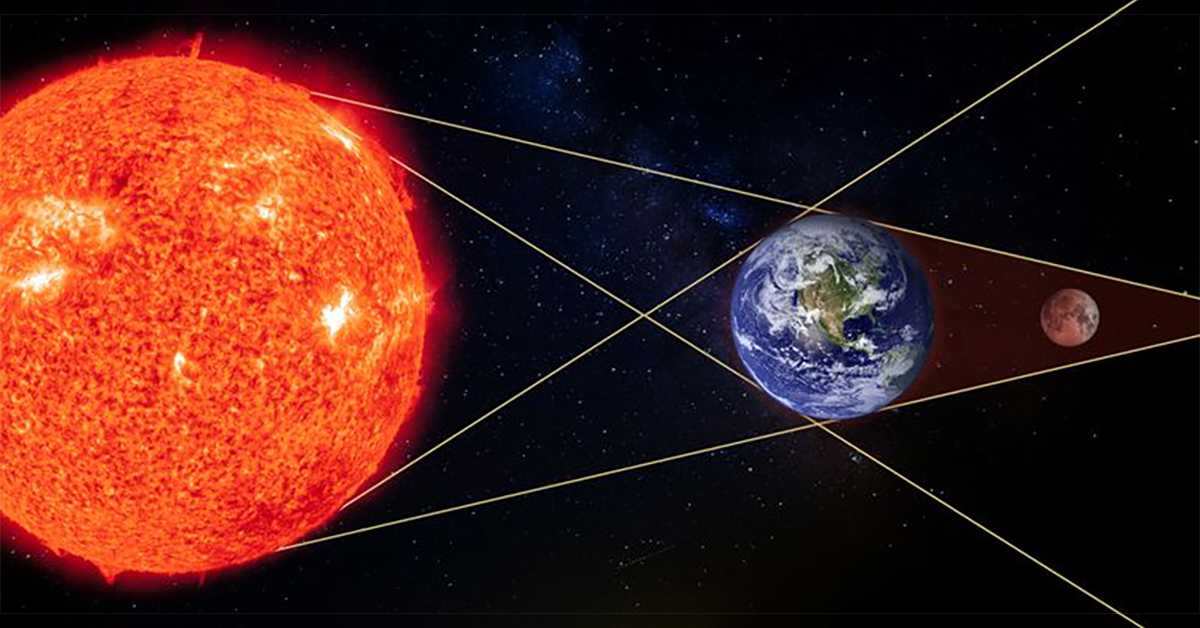 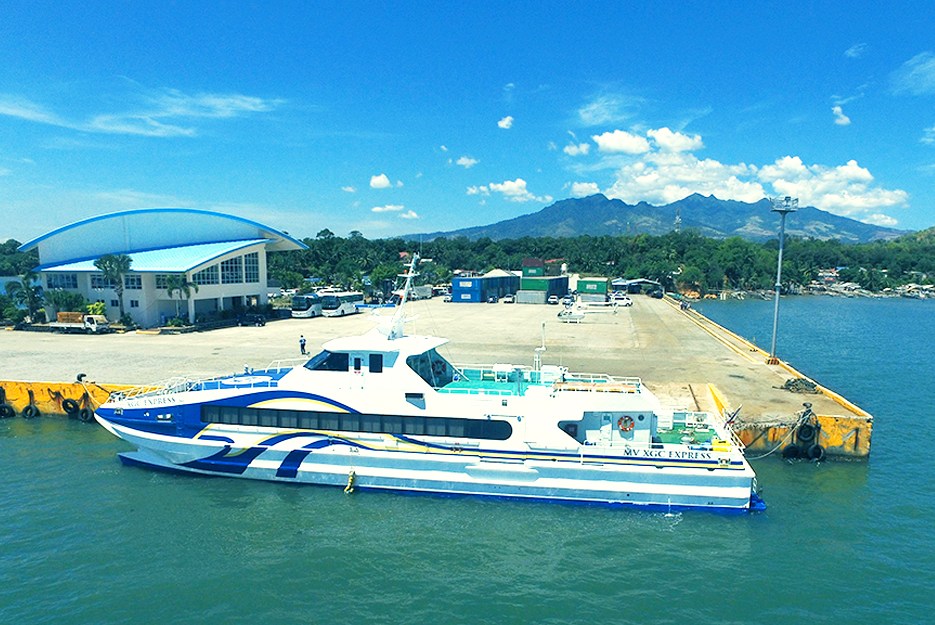 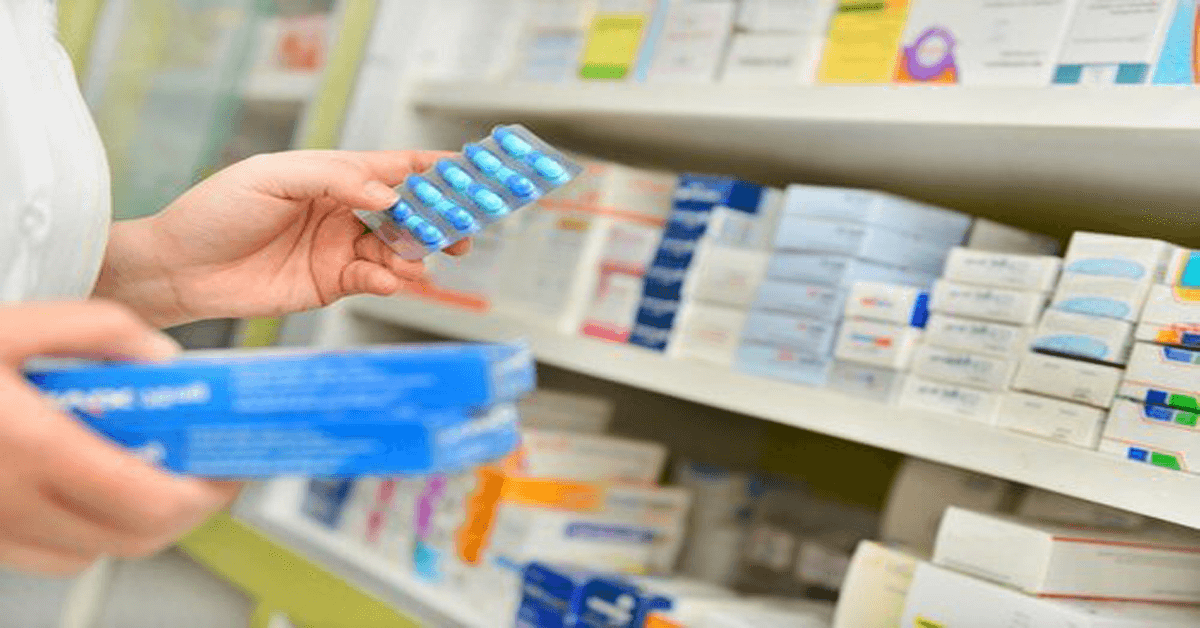 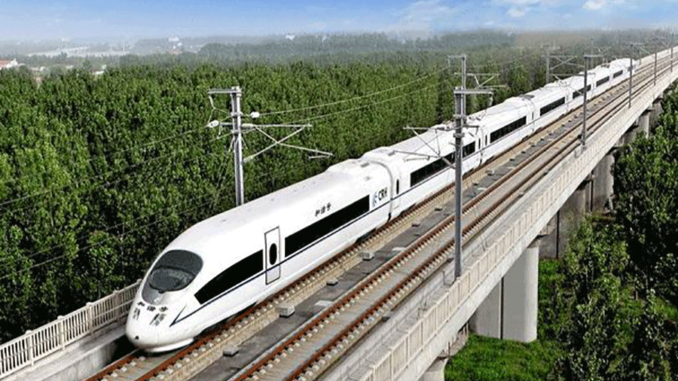 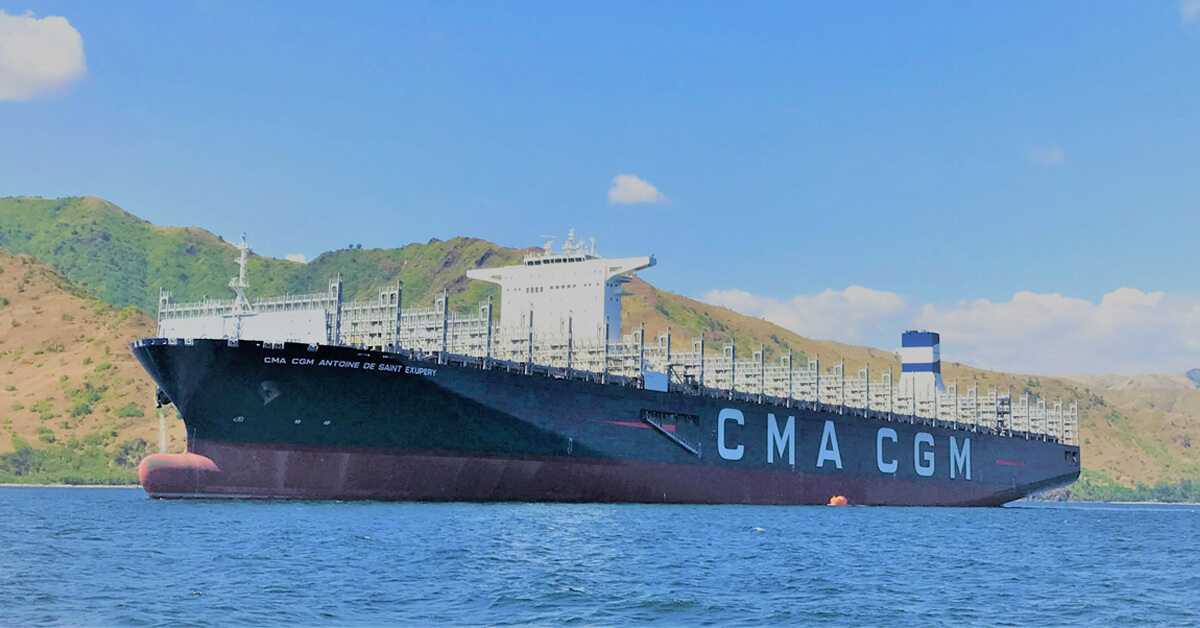 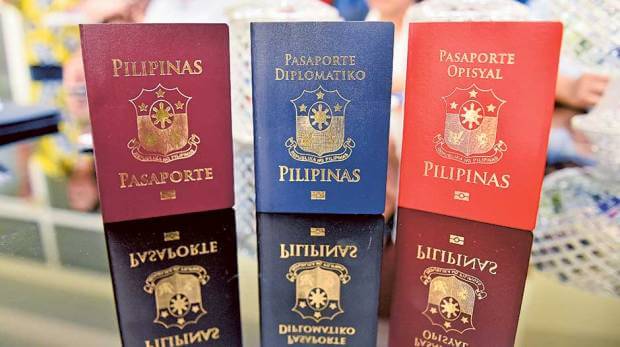 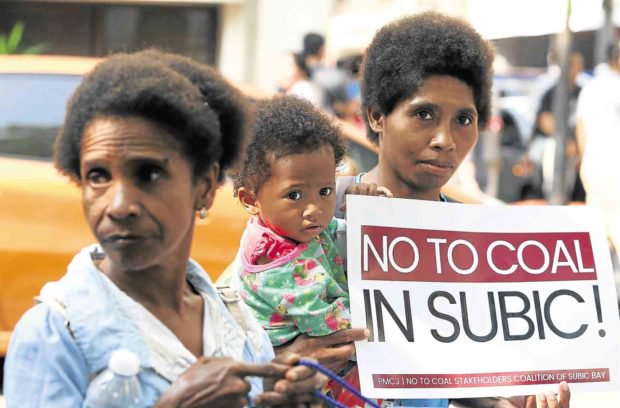 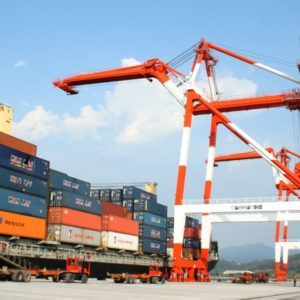 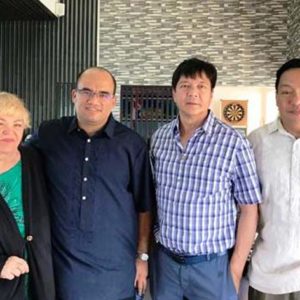 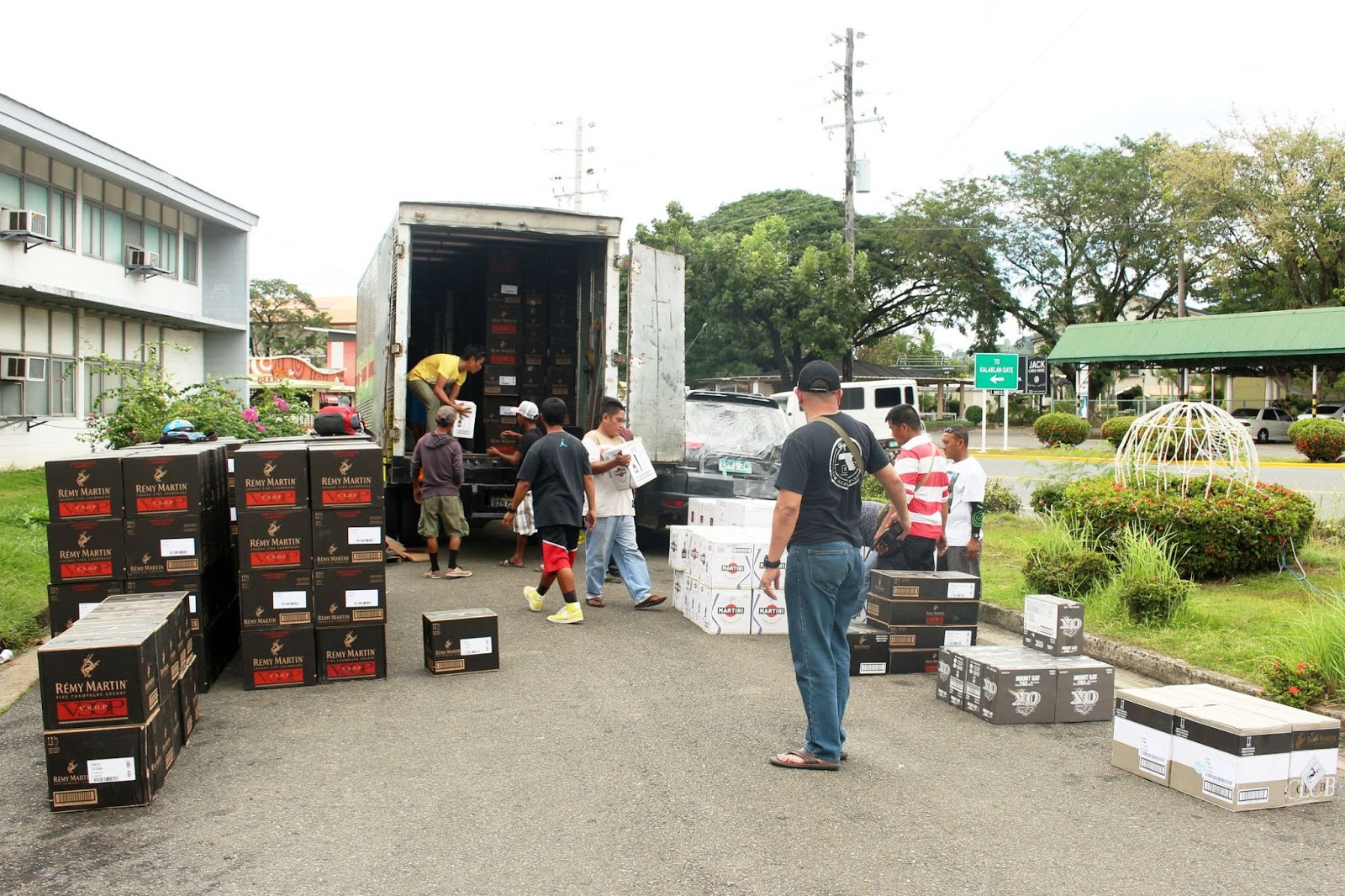 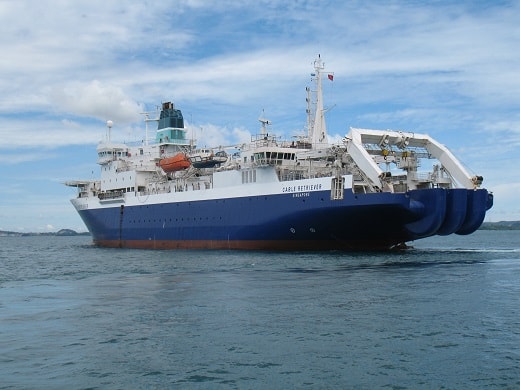 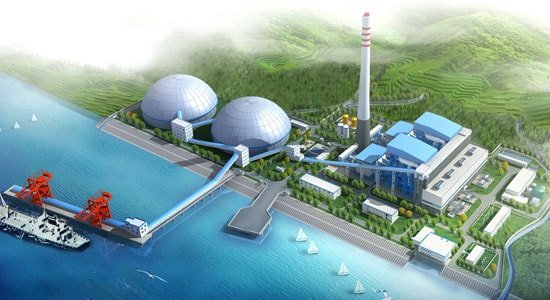 Meralco unit to invest P3.5 B for 2 power projects 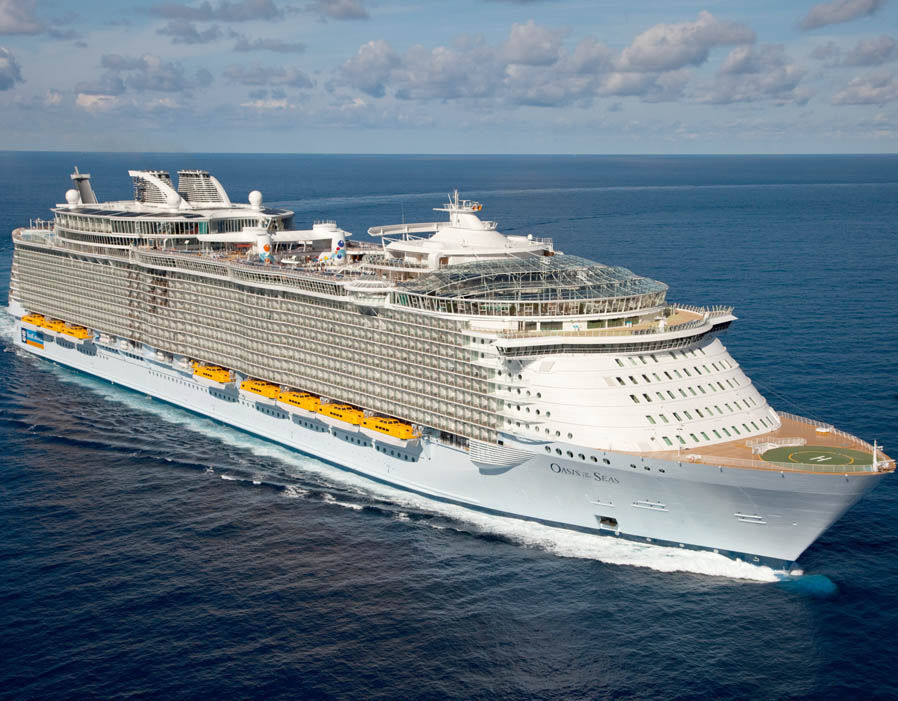