The southwest monsoon will be affecting the western section of Luzon on Thursday, PAGASA reported in its early morning forecast.

Ilocos Region, Batanes, Babuyan Group of Islands, Zambales and Bataan will have cloudy skies with scattered rains and thunderstorms caused by the southwest monsoon.

Metro Manila and the rest of the country will have partly cloudy to cloudy skies with isolated rainshowers due to localized thunderstorms.

Flash floods and landslides may occur during severe thunderstorms, PAGASA reminds the public.

The southwest monsoon will be affecting the western section of Luzon on Thursday, PAGASA reported in its early morning forecast.

Ilocos Region, Batanes, Babuyan Group of Islands, Zambales and Bataan will have cloudy skies with scattered rains and thunderstorms caused by the southwest monsoon.

Metro Manila and the rest of the country will have partly cloudy to cloudy skies with isolated rainshowers due to localized thunderstorms.

Flash floods and landslides may occur during severe thunderstorms, PAGASA reminds the public.

MILAN, Italy – A string orchestra from Zambales received a rousing welcome here during their recent performance at the Santa Maria del Carmine Church.

The Pundaquit Virtuosi String Orchestra was greeted by stomping and standing ovations during their performance on June 6, putting premium in the quality of their music. They played classics by Italian composers Vivaldi and Verdi and favorites by Jenkins, Tchaikovsky, and Offenbach.

The youth string group composed of 30 kids aged 11 to 23 completed the first leg of its 2019 European tour as part of the 20th edition of the Ostend Anchor Festival in Brussels, Belgium from May 26 to 28. This was followed by well-received and remarkable performances in the Vatican, Rome, Florence, Bergamo, and Paris.

“The whole objective of the consular diplomacy program was to bring Filipinos to Europe, as well as part of the diaspora is to kind of show the world that Filipinos are good at a lot of things including classical music. So we come to bring that kind of excellence at the same time bring our music at home to the Filipinos here,” Bolipata said.

Pundaquit Virtuosi is the result of 26 years of devoted commitment by Casa San Miguel in Zambales, a remote fishing village, where natural disasters and precarious environmental situations have always made survival difficult.

The volcanic eruptions of Mount Pinatubo, very close to the Zambales town, then irrevocably marked the history of the people.

Seminars, exhibitions of paintings and local works of sculpture, concerts, and filmographic reviews mounted since 1993 enriched the Zambales area, a Central Luzon province naturally inspiring with its exotic landscape.

This was where Bolipata’s art flourished, and since 1993 the maestro has been recruiting and educating young people, mostly fishermen’s children.

He was first invited to conduct the orchestra last year.

“Personally, finding myself in Manila as music director of the Philippine Philharmonic Orchestra from 1996 to 2005, I listened to these young talents in 1997, at the invitation of Maestro Bolipata, as a spectator,” Barbieri said.

“…[T]he enthusiasm, the talent and the joy in making music of those “little” musicians struck me so much that in May 2018, at the invitation of Ayala Corporation to conduct a concert in Manila with the talents of Pundaquit Virtuosi, I did not hesitate to accept,” said Barbieri

The group is set to have shows in Germany, Austria, Spain, and Portugal until July 4.

The sun rises for the lowly Philippine mango. Just a few days after the Department of Agriculture (DA) announced the country had a surplus of two million kg of mangoes from the recent harvest, a Japanese fruits importer said it was buying 100,000kg of the tropical fruit from the Philippines this season.

Diamond Star Corporation, which has been operating in the country since 1987, said it was looking to buy a huge volume of Carabao mangoes in the country last week – in time for the launching of DA’s mango marketing programme on Monday.

“The Japanese company has been importing papayas, pineapple, mango, bananas and even turnips from the Philippines . . . It signified the intent to buy mangoes through Philippine agriculture attache to Japan Dr Samuel Animas [last week],” Agriculture Secretary Emmanuel Pinol said on his Facebook page.

“The DA will arrange a meeting between the Japanese importers and the mango farmers of Luzon,” he added.

The deal also came five days after President Duterte went to Japan to seal trade agreements. The country expects to get nearly 300 billion pesos ($5.78 billion) worth of investments from the visit.

Local mango growers have complained of low prices since the onset of harvest – dropping between 14 and 16 pesos per kg. Farmer leaders said these rates were lower than their production cost.

Due to the unanticipated oversupply, the DA arranged a series of selling events for Philippine mangoes dubbed as “Metro Mango”, the first of which would be held in the Bureau of Plant Industry office in Manila.

DA director for agribusiness and marketing Bernadette San Juan said bulk of the produce would be coming from Ilocos, Zambales and Nueva Ecija. Select farmers from Mindanao and Eastern and Central Visayas were expected to join.

Payumo leads the corporation that operates the picturesque Sinagtala Resort in the upland Barangay Tala, this town.

The Best Country Resort was one of the awards bestowed by Rotary Club of Manila for its 15 Tourism Awards.

Senator Cynthia Villar was the main guest of the ceremony.

Barangay Tala is gateway to the lush forest of Bataan National Park where waterfalls, rivers, and springs abound.

MANILA, Philippines — The Philippine Coast Guard spotted a Chinese navy warship, along with coast guard vessels and militia boats, in the vicinity of Scarborough or Panatag Shoal in the West Philippine Sea.

Aside from the Chinese vessels, the PCG also saw Filipino fishing boats while patrolling Scarborough Shoal.

According to Balilo, there was no incident of harassment despite the presence of Chinese ships near the traditional fishing ground off the coast of Zambales.

(Aside from the regular questioning of the China Coast Guard on the presence of the PCG in the area, there was no untoward incident in the four days.)

Asked if the foreign vessels left the area when the PCG patrol ship arrived, Balilo said the Chinese vessels maintain a presence near the shoal.

“They are performing acts of ownership… If it’s our territory, therefore, it is an affront to our territory and to our sovereignty,” Panelo said in April.

THE Toll Regulatory Board (TRB) has approved new toll rate adjustments for the Subic-Clark-Tarlac Expressway (SCTEX), authorizing the collection of an additional P0.51 per kilometer.

The petition for toll rate adjustments was filed by the Bases Conversion and Development Authority (BCDA) in 2011.

Meanwhile, motorists travelling between Mabalacat and Tipo in Subic will be charged an additional P32, P66, and P98 for Class 1, 2, and 3 vehicles, respectively.

Although SCTEX toll rates have remained at 2011 levels, infrastructure improvements along the 94-kilometer tollway have continued. Since 2015, BCDA and NLEX Corporation have invested in various enhancement projects in the high standard expressway to maintain motorist safety and convenience.

The entire stretch of the SCTEX between Tarlac and Tipo also underwent a massive asphalt pavement upgrade in 2017 which made for smoother and quieter rides. On the other hand, the Tipo Toll Plaza and the new Mabiga Interchange were boosted with additional toll lanes. 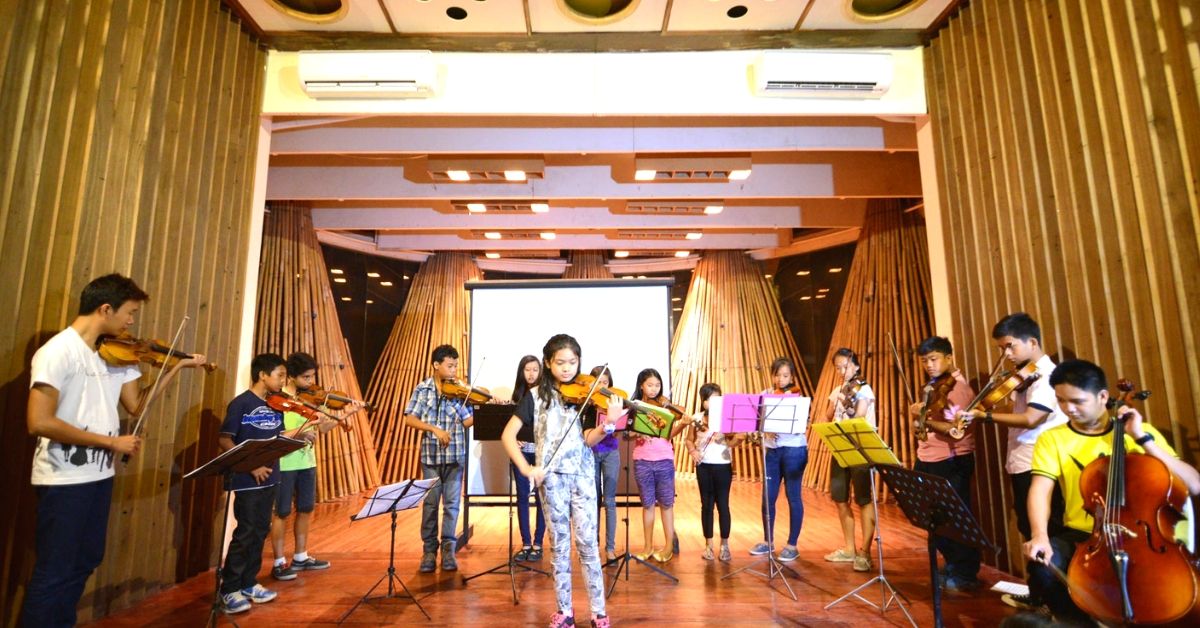 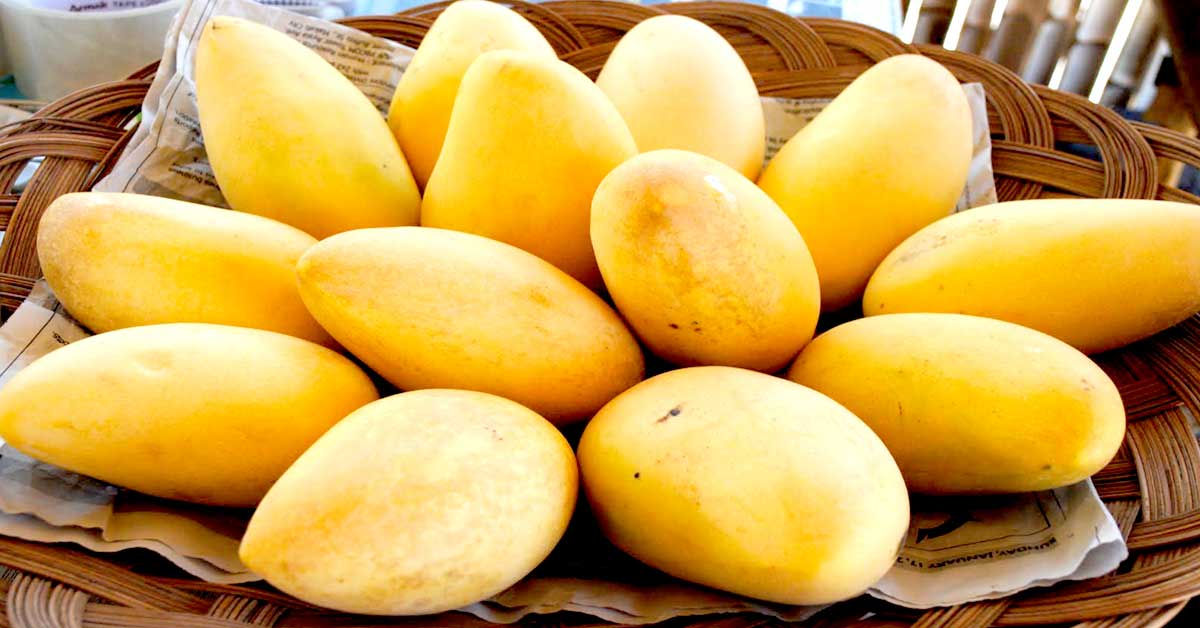 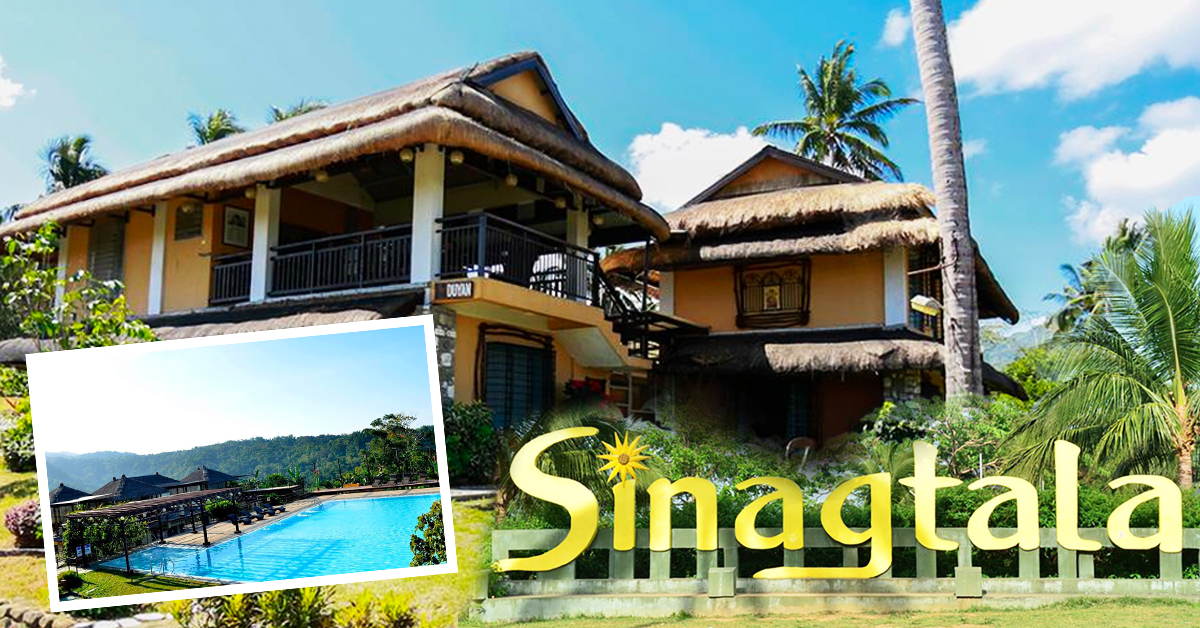 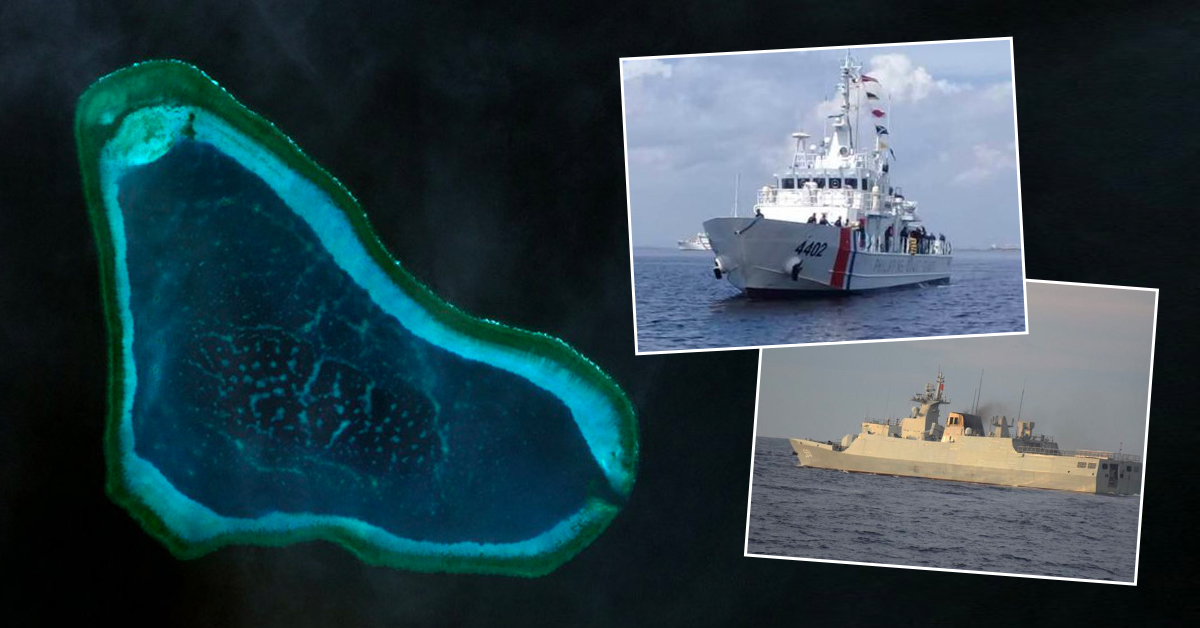 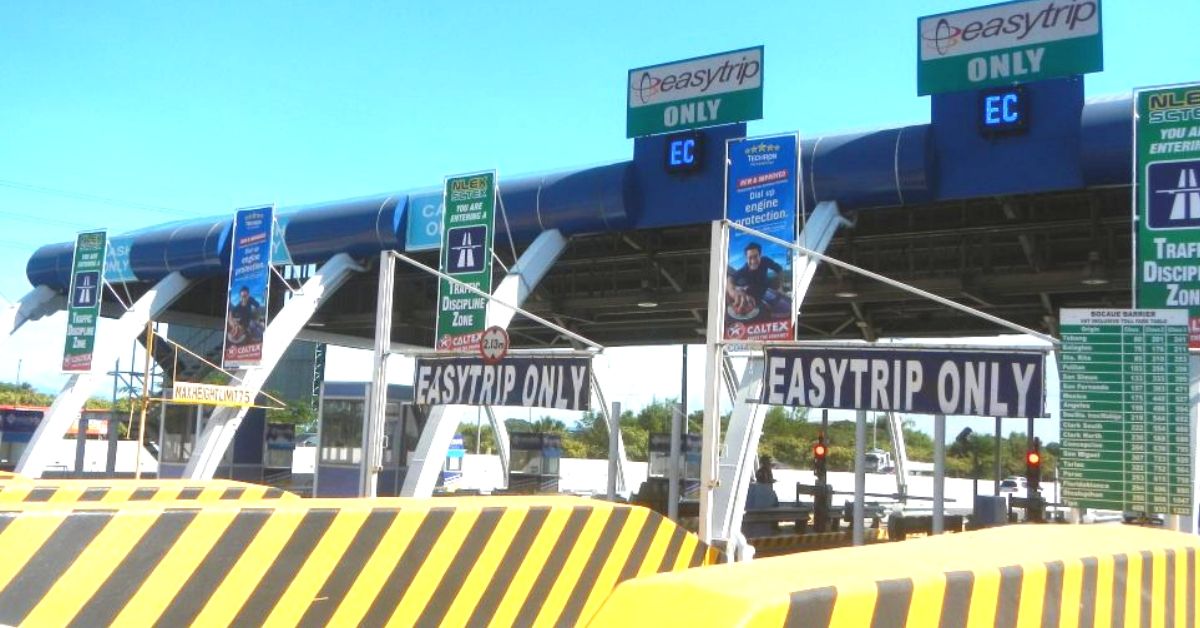 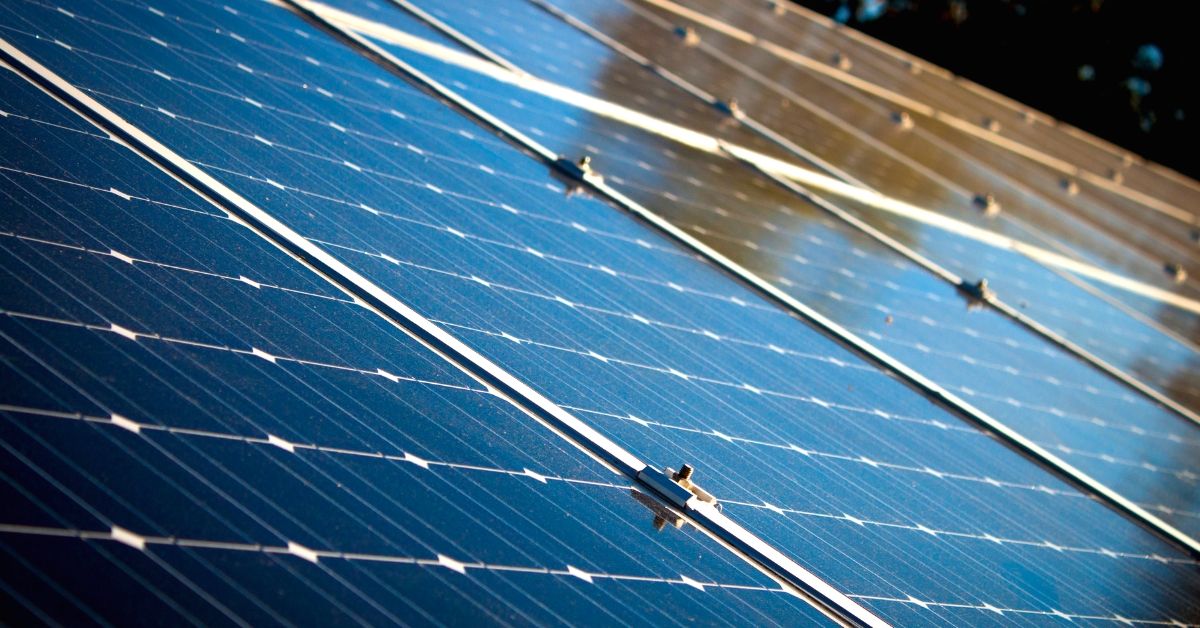 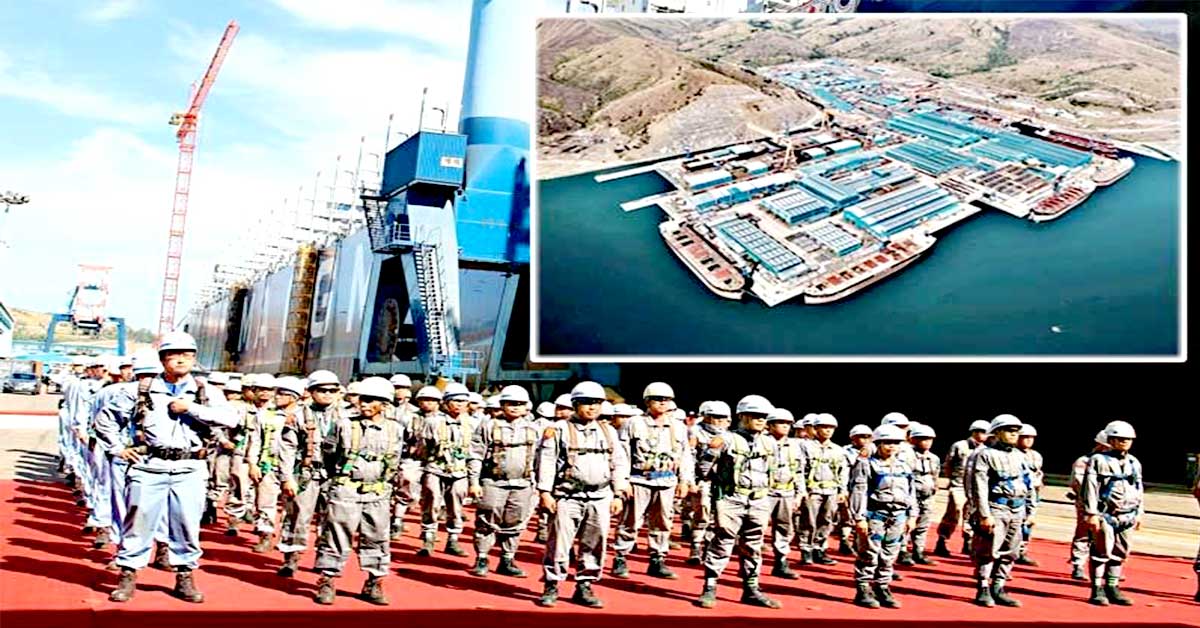 ‘Hanjin closure perfect for US Navy’s return to Subic’ 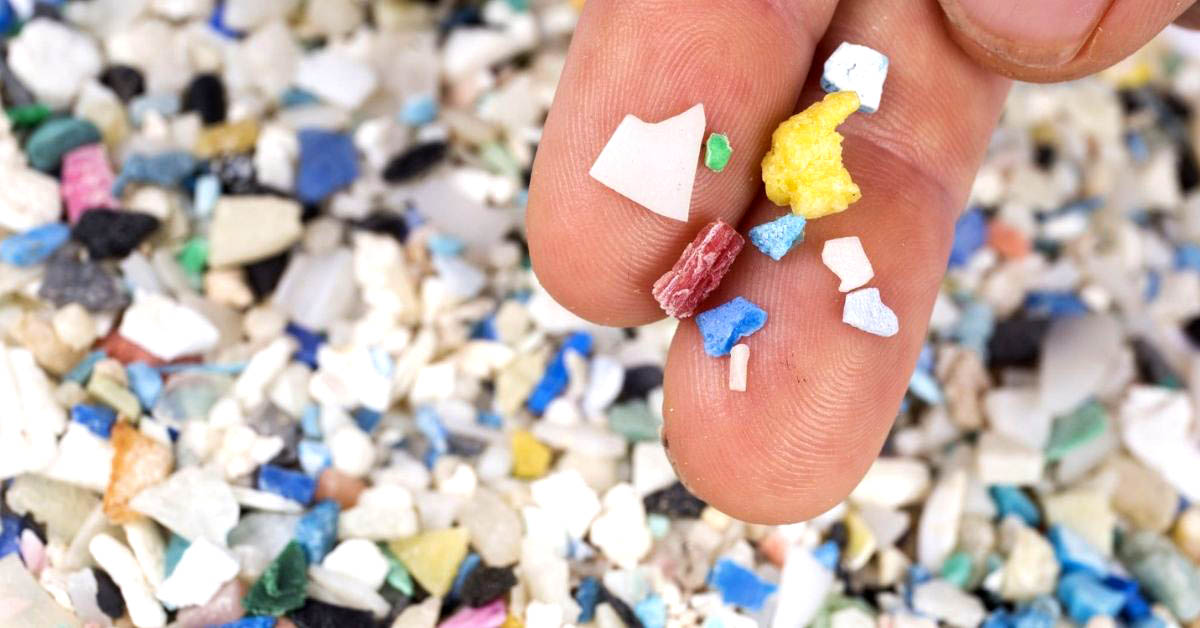 Humans consume ‘tens of thousands’ of plastic pieces each year 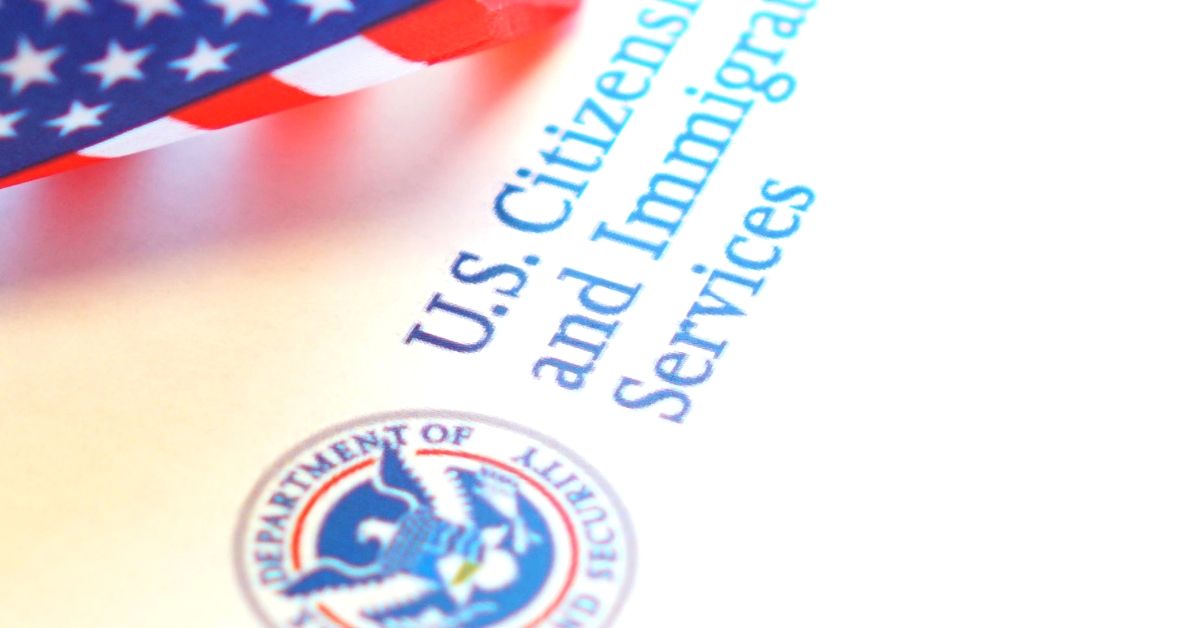 US to close Manila field immigration office in July 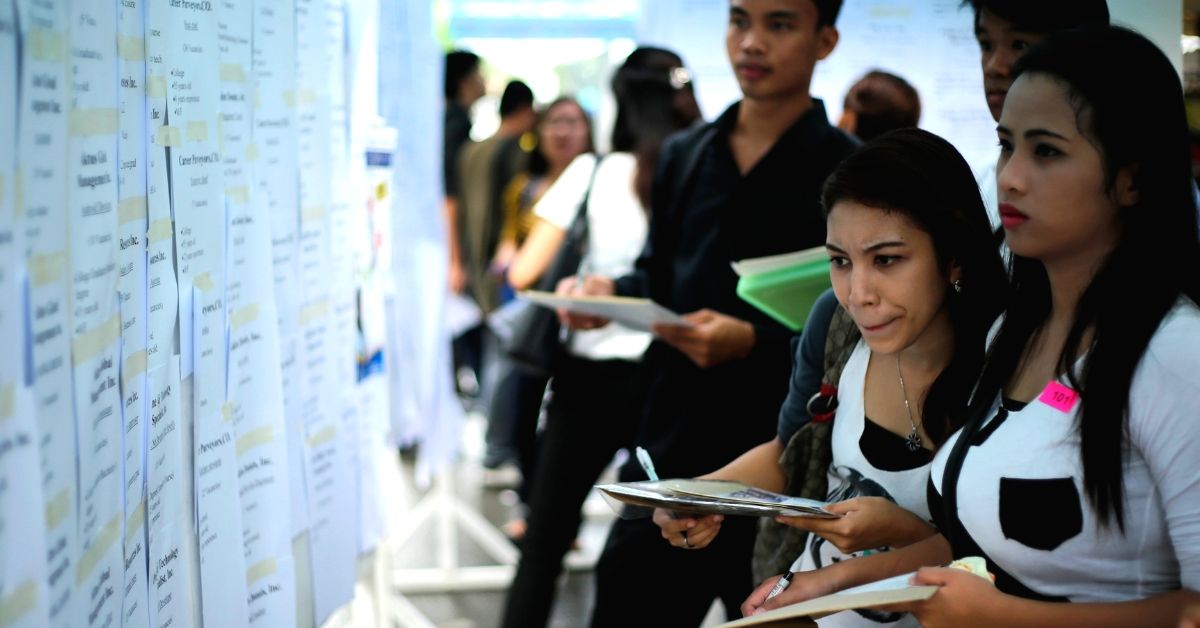 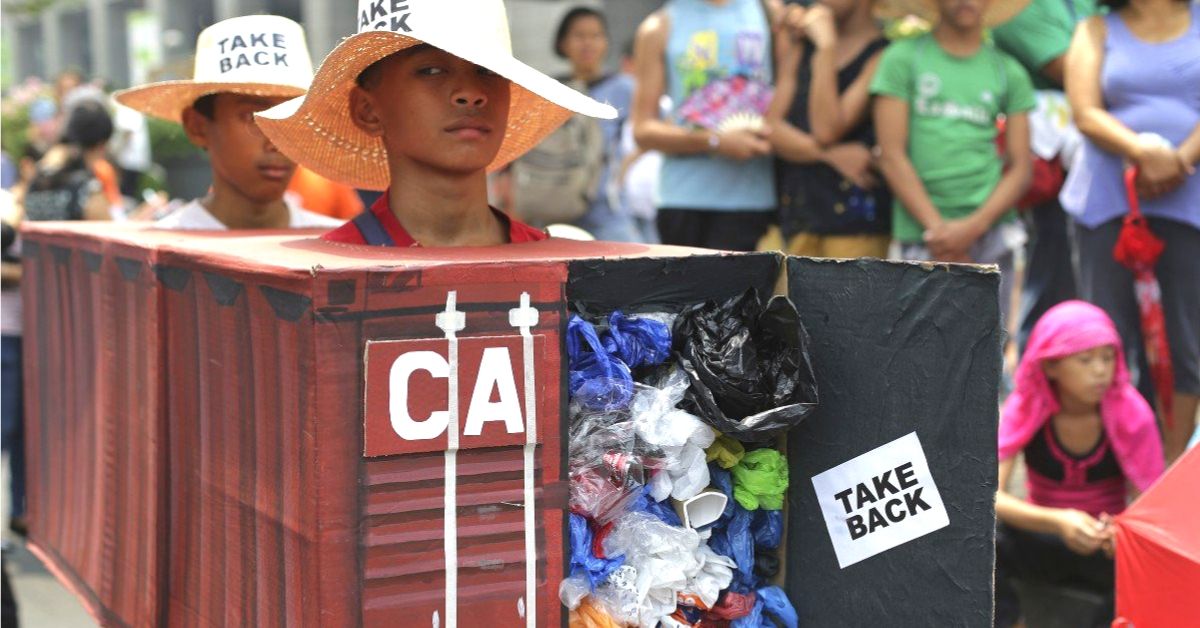 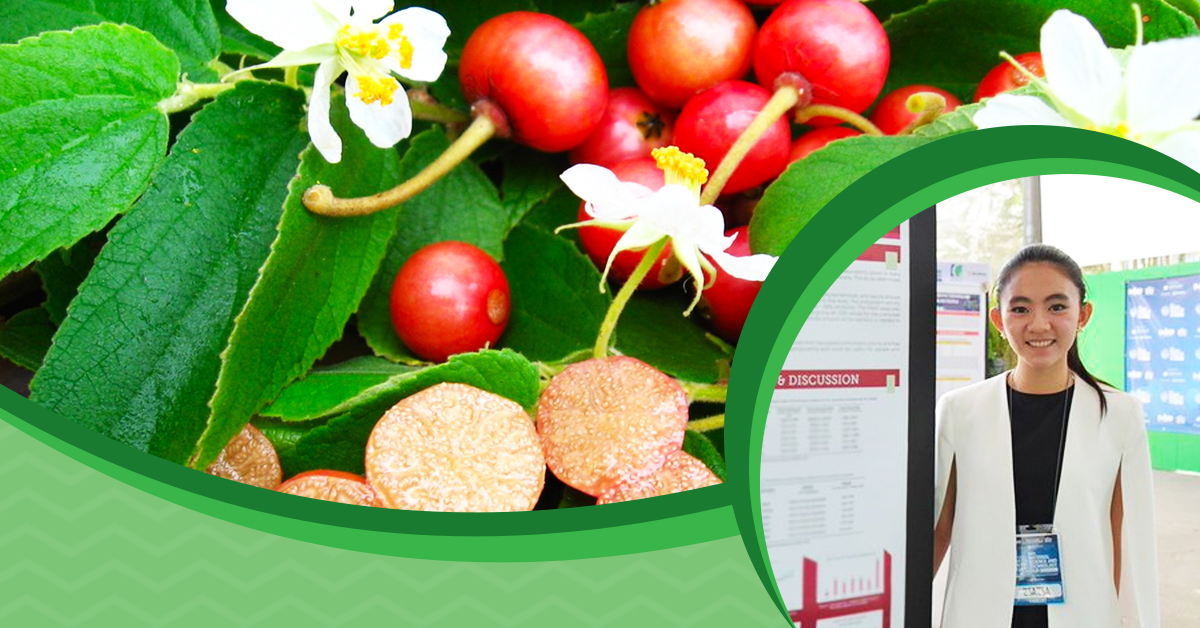