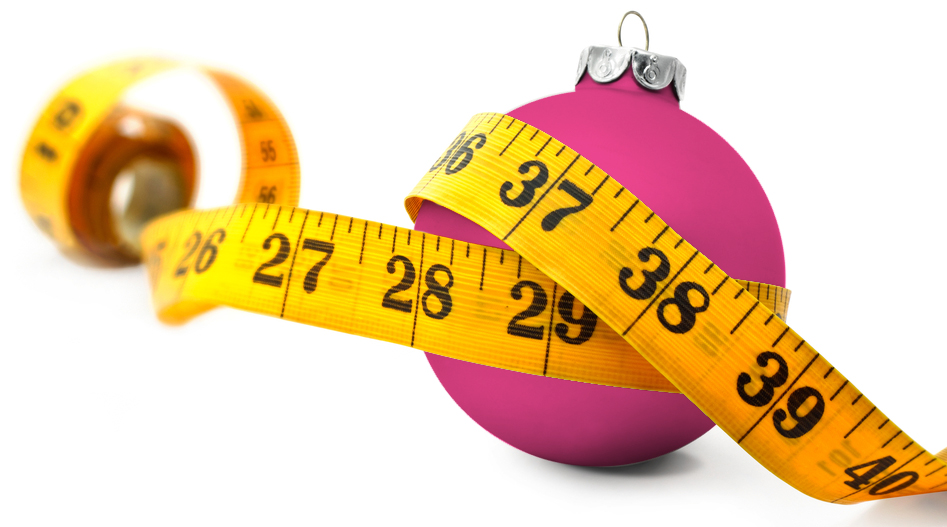 With its vast and rich history, coupled with a culture that is as diverse as the number of islands in it, the Philippines never lacks for gastronomic delights. Nowhere is this truer, than at Christmastime, when food tends to be more plentiful no matter where one is.

With the seemingly unending parade of food, it can be a near impossible thing not to overindulge. With each get-together and celebration seeming to top the previous with its delectable selections, it is a tasty struggle to resist the temptation of just one more serving. Between Noche Buena, Christmas breakfast, lunch and dinner, office Christmas parties, edible presents, and Media Noche, it takes an insurmountable amount of effort not to gain weight.

In addition, people don’t often follow their normal routines during the holidays. With the cold weather dominating the months leading to Christmas, a lot of folks tend to watch more television / binge watch Netflix & YouTube videos, take more alcohol than usual, and sleep more than eight hours. And so their lifestyle choices and behaviors change – and eventually, so does their body weight.

According to the findings published in the New England Journal of Medicine, people’s weight begins to rise throughout October and November and peaks ten days after Christmas. While the change wasn’t as big as expected it was still quite significant: people gained an average of 1.3 pounds during the Christmas – New Year period.

The study, which was conducted by Cornell University’s Food and Brand Lab as well as scientists in Finland and France, compiled and analyzed the year-round weight patterns of about 3,000 people in the United States, Japan, and Germany.

While these countries celebrate the holidays in a few different ways, the one thing that they all had in common was the increased intake of extravagant foodstuff.

In addition to Christmastime, the study also revealed that people’s weight also increased on certain holidays. In Germany, people also tended to packed on the pounds during Easter. In Japan, clothes tend to be a bit tighter during their New Year celebration and Golden Week (a week from the 29th of April to early May containing several Japanese holidays.

Fortunately, about half of the gained weight came off quickly after the holiday season concluded but the rest did not disappear until five months later.

So what’s one to do in order to minimize the effect of holiday meals and avoid notching another hole in the belt? Here are a few handy tips to keep in mind:

Ultimately, it’s fine to indulge oneself every once in a while, but doing so every day of the holidays may be a bit too much. As that old and (tad overused) adage goes: “Health is wealth”.