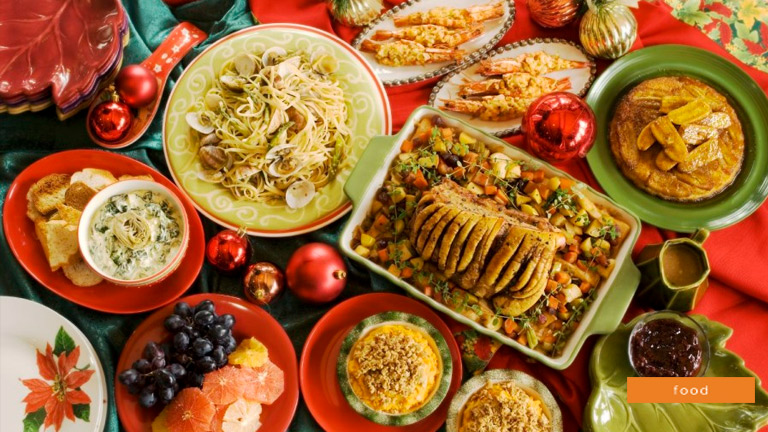 Although Christmas doesn’t end until early January in the Philippines, there is no denying the fact that the highlight of the whole Holiday Season is the observance of Noche Buena (Spanish for Holy Night).

Even the most impoverished family would go out of their way to prepare something special for the Noche Buena. In the Philippines, where the concept of extended family goes beyond the customary western definition of the term, even second cousins (or third), great aunts and uncles and even vaguely related members are invited and expected to share the same dining table under a single household.

Noche Buena is the time when relatives who live across the world would take the time and effort to travel for hours on end in order to spend that one magical night with their long unseen family members. Indeed, from the most mundane spats to even the most bitter animosities, all can be forgiven during the observance of the Noche Buena.

The celebration usually continues well into the small hours of the morning which would be filled by hours of endless conversations and strolls down memory lane (mostly about previous Noche Buenas). A major portion of the festivities is the exchange of gifts. Unlike in the West, where gifts are opened on Christmas morning, gifts are usually opened after having the meal on Noche Buena. In comparison, Christmas day itself is quieter, most folks would usually stay indoors while the children would go and visit their ninongs and ninangs in order to receive their Aguinaldo.

But regardless of the amount of dishes on the dining table or the extravagance of the gifts exchanged, the most important thing about the Noche Buena is about keeping the family together and sharing what we all have, to be content and be happy with all the blessing we have received. And most significantly of all, Christmas should be about reflecting on the significance of Jesus birth and all it portends.