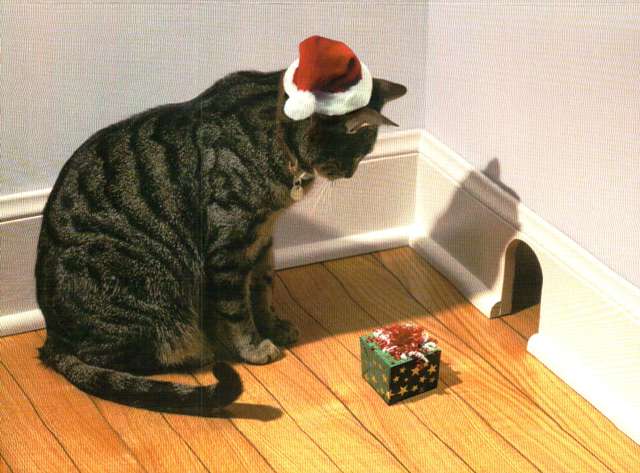 There is a wide range of traditions and beliefs that surround Christmastime around the world. After all, “it’s the most wonderful time of the year”, or so the song goes. But one of the strangest would have to be that animals of different sorts gain the ability of human speech at the stroke of midnight during Christmas Eve.

The idea is widespread in Europe and even among Native Americans (Indians). It is said that cattle across the world rise in their stalls and that deer kneel in the ground in order to honor and praise the birthing of the messiah.

The idea may have originated from the belief that Jesus was born specifically at midnight between December 24 and 25. This peculiar happenstance is thought to have set off a series of fantastical events. One of which, of course, is the granting of human speech to all the animals present in the nativity.

The sheep that came with the shepherds, the camels that the three wise men rode on their way to the barn, the pack mule that Mary and Joseph traveled with on their way from Judea to Bethlehem, and the other animals in the barn, all of them spontaneously were able to hold conversations with each other and with the humans present.

Naturally, the phenomenon is not without its caveat. According to tradition, although animals can speak to each other in a manner that resembles human speech, only humans with the purest of hearts can actually manage to hear them doing so.

In literature, this strange event has been written about since the early twentieth century. One of the more remarkable stories is from the “The Tailor of Gloucester” written in 1903 by Beatrix Potter. In it, the titular tailor’s cat talks and makes peace with the mice it was intending to eat on Christmas Eve. Both animals in turn, finish the coat for the mayor that the tailor was too sick to finish.