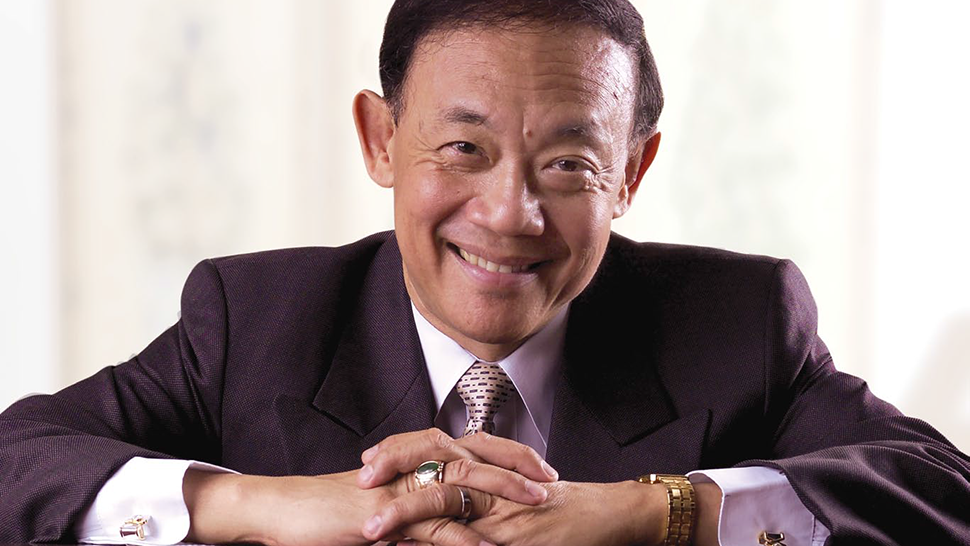 Christmas in our Hearts: Stuff you might not know

If you’re strolling in a mall in the Philippines around the time that September rolls in, one of the nearly unavoidable experience you’re bound to have is a near endless barrage of American and local Christmas music. From the quintessential Bing Crosby version of “White Christmas” to more local fare like the solemn ballad “Pasko na Sinta Ko”, the fact that these songs are going to be stuck in one’s head is an inevitable outcome.

One of the most unforgettable and oft sung tracks during the yuletide season is Jose Mari Chan’s Christmas in Our Hearts. The universal appeal of the song has gained the Chinese-Filipino crooner the reputation as the “Father of Philippine Christmas Music”.

The same named Christmas Album in which the song was released, in fact, became the first OPM (Original Pilipino Music) to surpass the much coveted diamond status (that is, it sold more than 400,000 copies nationwide). It even went further than that. By 2006, 16 years after it was originally released, the album reached double diamond status (also known as 20 times platinum) – selling more than 800,000 copies that year. It has also made Chan the only Filipino musician to ever achieve the feat of having two double diamond albums – the other one being his 1989 album, Constant Change.

According to a recent interview, the song was first conceptualized in 1998 when he was asked to give melody to a poem written by Chari Cruz-Zarate of the Assumption High School Class of 1963. The result was a song entitled Ang Tubig ay Buhay (Water is Life) and was used as a silver jubilee song for a reunion.

However, Chan felt that the tune he came up was a catchy, pretty melody that was too precious to use only for a class homecoming so he decided that he wanted to re-use it, possibly as a Christmas carol. As luck would have it, we would later be approached by a young lady on their way back from mass one Sunday morning.

The young lady came up to his car and introduced herself as an aspiring songwriter that wanted to collaborate with the accomplished musician. He kept her business card and in the end, decided to give her a call and gave her the melody, which the young lady then used to write the lyrics to the now famous song.

Christmas in our Hearts has been sung countless number of times by Jose Mari Chan and his daughter Liza in concerts in the country and abroad. But the interesting fact is that the first choice for his singing partner for the song was actually Broadway star Lea Salonga. Unfortunately, Salonga’s recording contract at the time did not allow her to guest on a competing label. In the end though, the father daughter tandem lent the song a more personal touch.

In celebration of the album’s silver anniversary, Universal Records re-released the Christmas in Our Hearts album in a special 25th Anniversary Edition. It was first released online on itunes and Spotify on October 30, 2015 and was released on physical disc on Novermber 11, 2015.